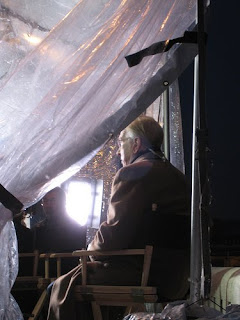 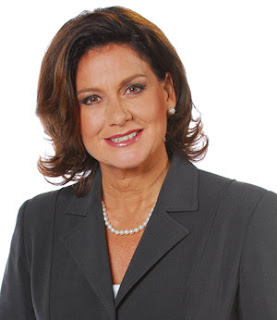 Lloyd Robertson has announced that he’ll beretiring as anchor of the CTV National News next year and that Lisa LaFlamme will be taking over.

That’ll be strange. Robertson has held that job longer than I’ve been alive, and his voice has been part of my life for as long as I can remember. When you think news in Canada, you think Lloyd Robertson and Peter Mansbridge. their voices have been all over Canadian history forever, covering everything from disasters to elections…wait, those are usually the same thing, come to think of it. But no longer hearing Robertson on TV is going to be a huge adjustment. I’m not sure if it’s quite the same thing since his career was longer and he worked in more places, but to put things into perspective for our American readers, Lloyd Robertson retiring is pretty much the Canadian equivalent of Walter Cronkite leaving broadcasting for good.

I’m not sure what Lloyd has planned once he finishes up at CTV, but I hope we still hear his voice somewhere from time to time. Things just won’t be the same without it.

As for his replacement, Lisa LaFlamme is a pretty good choice. She’s been around a long time and covered a lot of major events. she’s somebody that I think people will trust, at least to the extent that people trust news anchors nowadays. She already has some experience filling in for Lloyd so seeing her at the anchor desk won’t be a total shock to the system, but knowing that it’s not a fill-in and that Lloyd is gone certainly will be.