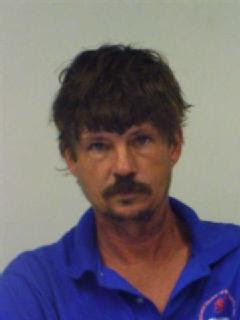 As an aside, David Lowe was described as someone unlikely to find another person to simulate sex with. I sent his picture to RAIVE, and this is the description I got back.

It’s a guy in his 40s with a tan face, dark brown slightly messy hair, a mustache and a short / trimmed goatee. He’s wearing a blue T-shirt with a smallish logo on the chest (not very visible, can’t tell what it says)

Would someone like to elaborate about what makes this fellow look so creepy?